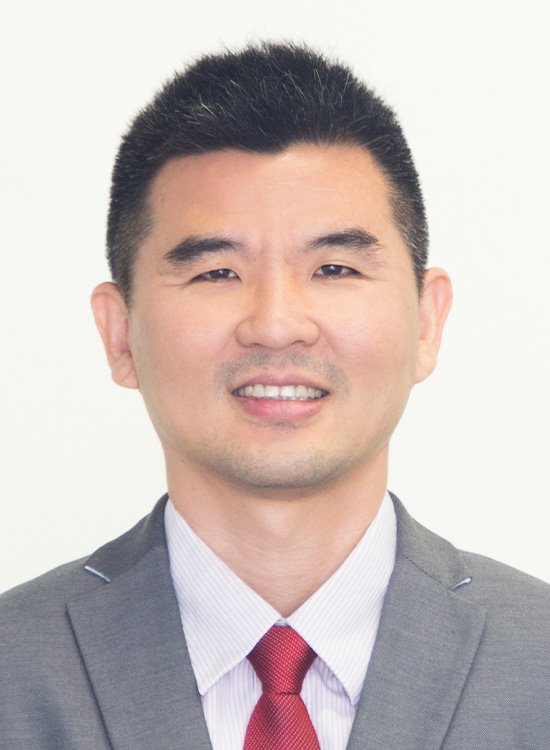 Tony Q.S. Quek received the B.E. and M.E. degrees in Electrical and Electronics Engineering from Tokyo Institute of Technology, Tokyo, Japan, respectively. At Massachusetts Institute of Technology (MIT), Cambridge, MA, he earned the Ph.D. in Electrical Engineering and Computer Science. Currently, he is a Professor with the Singapore University of Technology and Design (SUTD). He also serves as the Head of ISTD Pillar and the Deputy Director of SUTD-ZJU IDEA. His current research topics include wireless communications and networking, security, big data processing, network intelligence, and IoT.

Dr. Quek has been actively involved in organizing and chairing sessions, and has served as a TPC member in numerous international conferences. He is currently an elected member of the IEEE Signal Processing Society SPCOM Technical Committee. He was an Executive Editorial Committee Member of the IEEE Transactions on Wireless Communications, an Editor of the IEEE Transactions on Communications, and an Editor of the IEEE Wireless Communications Letters. He is a co-author of the book “Small Cell Networks: Deployment, PHY Techniques, and Resource Allocation” published by Cambridge University Press in 2013 and the book “Cloud Radio Access Networks: Principles, Technologies, and Applications” by Cambridge University Press in 2016. He received the 2008 Philip Yeo Prize for Outstanding Achievement in Research, the IEEE Globecom 2010 Best Paper Award, the 2012 IEEE William R. Bennett Prize, the 2016 IEEE Signal Processing Society Young Author Best Paper Award, 2017 CTTC Early Achievement Award, 2017 IEEE ComSoc AP Outstanding Paper Award, and 2017 Clarivate Analytics Highly Cited Researcher. He is a Distinguished Lecturer of the IEEE Communications Society and a Fellow of IEEE.

If you are interested to join the Wireless Networks and Decision Systems (WNDS) group, feel free to contact me for further information.