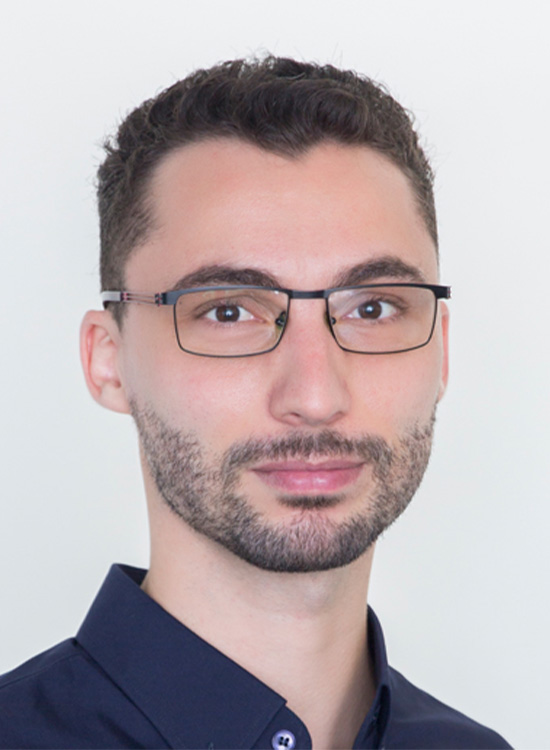 From 2009 to 2011, he worked on several cognitive radio projects and internships with industries (Safran Group and NEC Technologies), as well as laboratories such as the Large Networks and Systems Group (LANEAS).

In November 2011, he joins the Large Networks and Systems Group (LANEAS) in CentraleSupelec and CEA-Leti, and starts working on his PhD, under the supervision of Prof. Mérouane Debbah and Prof. Emilio Calvanese Strinati, on the topic “Radio Resource Management for Green Wireless Networks”. He obtains the PhD degree in Mathematics and Computer Science, in July 2015. He then went on a sabbatical, exploring and volunteering in North and South America for seven months.

During his PhD and postdoctoral studies, he was involved with several research projects using various tools from statistics, simulation, optimization and machine learning theories, to analyze the performance of the future generation of wireless networks. More specifically, his research and teaching interests revolve around game theory, mean field game theory, deep learning and reinforcement learning.

Besides his passion in teaching and research, he enjoys travelling, reading, and learning new computer science and mathematics theories.

Since 2018, he has also been volunteering with the International French School of Singapore, with the Math.En.Jeans community, tutoring 15-18yo students on projects introducing mathematical concepts in a fun and interactive way.