This talk introduces types of common DDoS attacks on the internet: from crowdsourcing to reflective DDoS and botnet orchestrated attacks. The speaker will share real life stories from the field on how DDoS attacks are defeated technically and how they are investigated together with Law Enforcement. We will also briefly dive into classification of botnets, a major tool for DDoS attacks, and ways to disable them. You will learn what knowledge and skills you should have to efficiently fight DDoS attacks of the future. 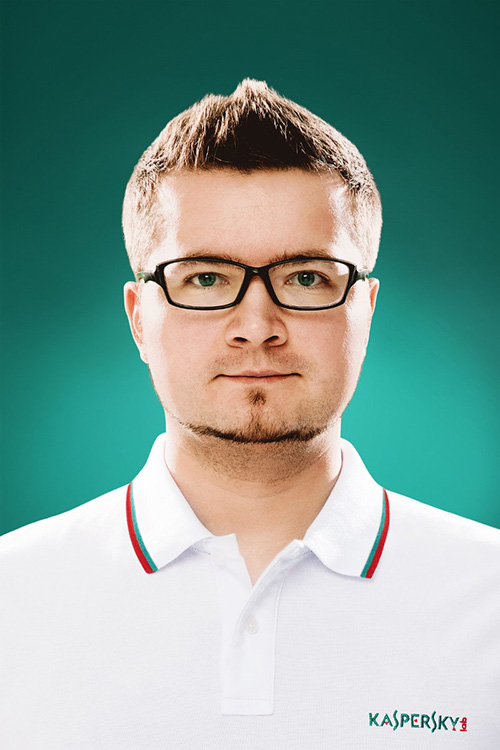 Vitaly started as a developer at Kaspersky in 2005. Rather quickly he realized that his passion was in malware analysis and cybersecurity research. In 2008 he was appointed Senior Antivirus Expert, before becoming a director of EEMEA research center in 2009. In 2010 he relocated to Japan to lead local research team. In 2014 he was seconded to Singapore to become a cybersecurity expert at INTERPOL, where he spent two years in Digital Crime Center focusing on malware reverse engineering, digital forensics and cybercrime investigation. Currently Vitaly is still based in Singapore and leads a team of regional researchers for Kaspersky APAC.

He is happy to give back to security community in Singapore and beyond.
He is a member of speech review board for Blackhat Asia; a trainer in malware reverse engineering, Yara for APT hunters, and remote digital forensics. He has developed and maintains an open-source remote digital forensics meta-tool called Bitscout, Kaspersky’s first open-source project available on Github.