The emerging Internet of Things (IoT) has several salient characteristics that differentiate it from existing wireless networking architectures. These include the deployment of very large numbers of (possibly) low-complexity terminals; the need for low-latency, short-packet communications (e.g., to support automation); light or no infrastructure; and primary applications of data gathering, inference and control. These characteristics have motivated the development of new fundamentals that can provide insights into the limits of communication in this regime. This talk will address two issues in this context, namely security and low-latency, through the respective lenses of physical layer security and finite-blocklength information theory. Basic principles of these areas will be discussed, along with recent results and open problems.

H. Vincent Poor is the Michael Henry Strater University Professor at Princeton University. He received his Ph.D. in EECS from Princeton in 1977, and from then until joining the Princeton faculty in 1990, he was on the faculty at UIUC. During 2006-16, he served as Dean of Princeton’s School of Engineering and Applied Science. He has also held visiting positions at several other universities, including most recently at Berkeley and Cambridge. Dr. Poor’s research interests are in information theory and signal processing, and their applications in wireless networks, energy systems and related fields. He is a member of the National Academy of Engineering and the National Academy of Sciences, and is a foreign member of the Chinese Academy of Sciences, the Royal Society, and other national and international academies. Recent recognition of his work includes the 2017 IEEE Alexander Graham Bell Medal, and a D.Sc. honoris causa from Syracuse University, also in 2017. 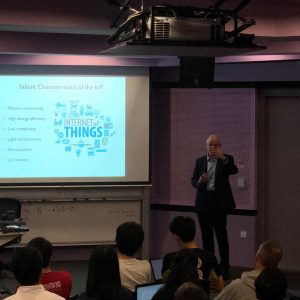 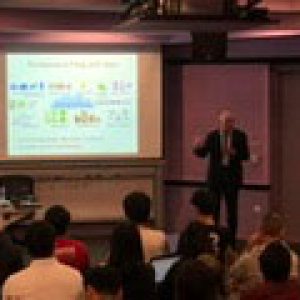 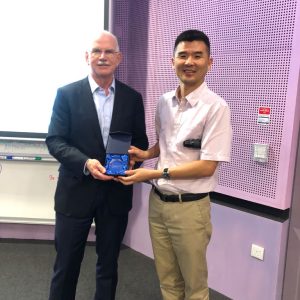 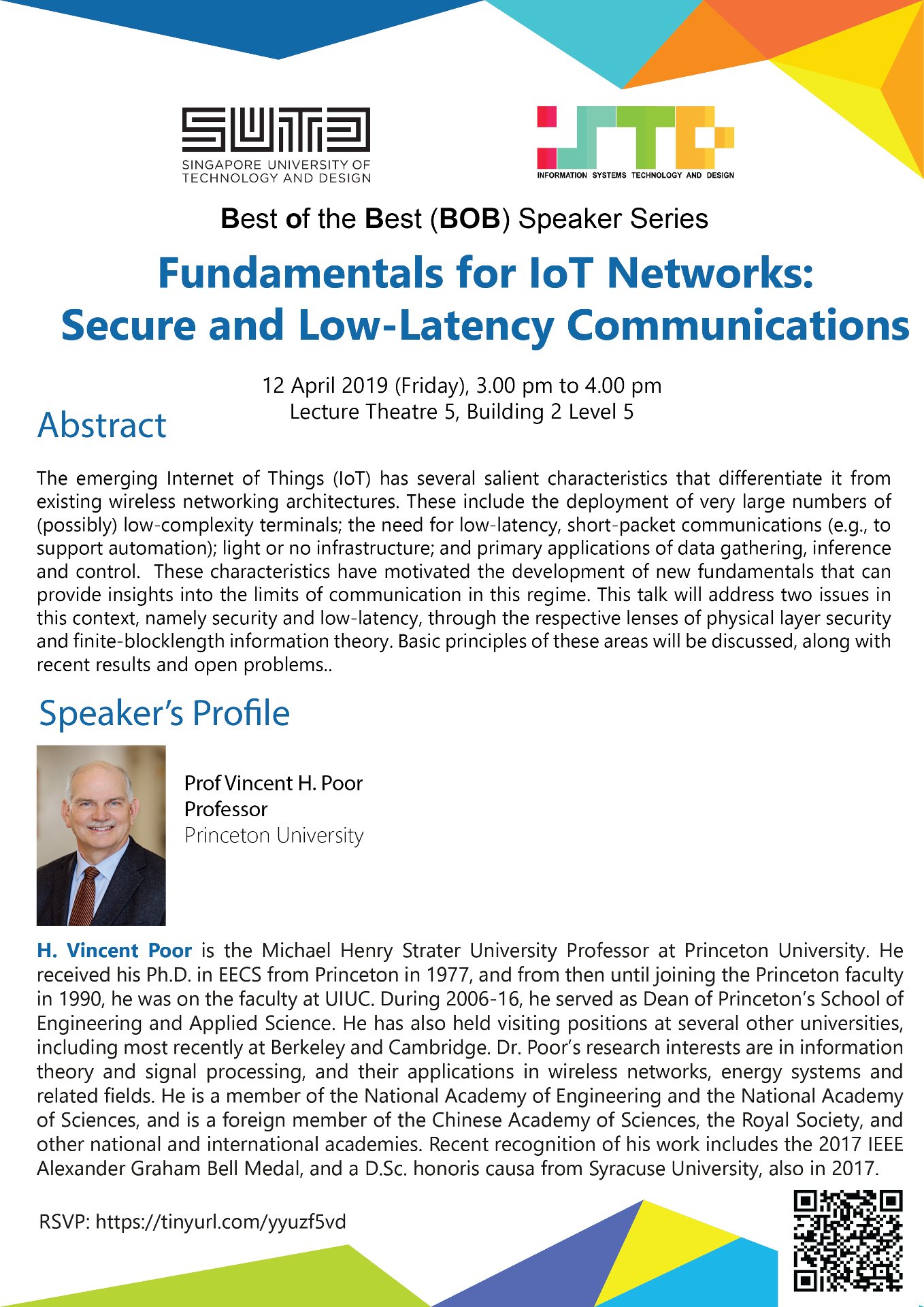 Best of the Best (BOB)