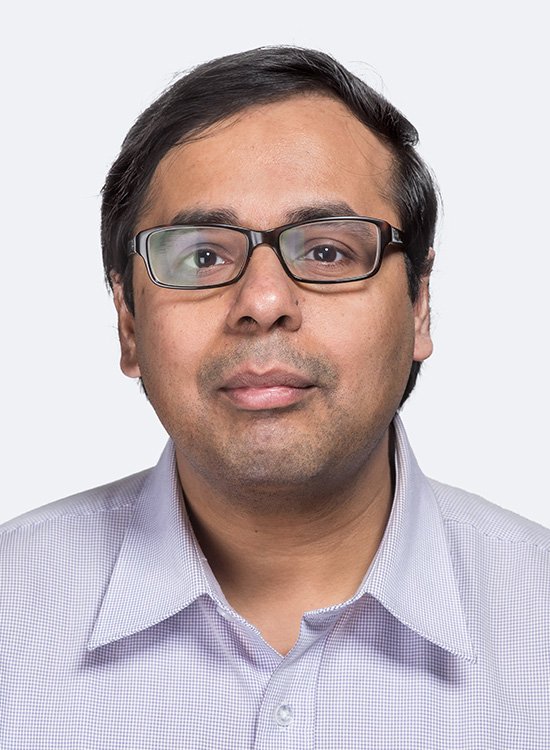 My research interests broadly cover the area of Program Analysis, Embedded Systems and Compilers. Concretely, my goal is to understand the influence of execution platform on critical software properties, such as performance, energy, robustness and security. In my doctoral dissertation, I worked on Execution-time Predictability, with a specific focus on Multi-core Platforms. At present, I am exploring different ideas for efficient, reliable and secure execution of complex software systems. Some specific application areas include (but not limited to) cyber-physical systems, mobile applications and smart home.