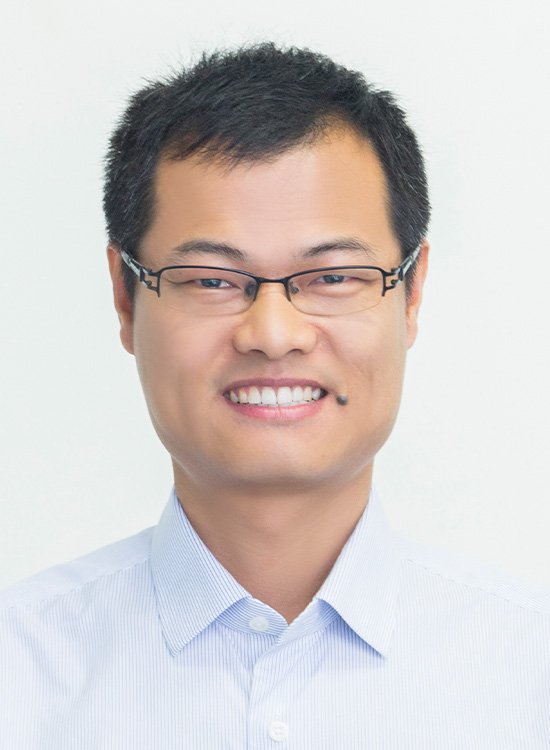 My research interests lie in computer graphics, with a particular focus on the modeling, processing, design and fabrication of digital 3D geometry. I am especially interested in the geometric modeling, inverse design, and structural optimization of complex 3D assemblies, with applications range from personal fabrication, architecture design, to robot creation. My research works have been published in several leading journals and conferences in computer graphics, including SIGGRAPH, SIGGRAPH Asia, IEEE TVCG, Eurographics, and ACM CHI.

I am recruiting motivated PhD students and visiting students with strong interests in computer graphics (in particular, geometry modeling and processing, computational design, and digital fabrication). Have a look at my publications and drop me an email if you are interested. There are various funding opportunities available at SUTD.